During the Nijmegen Career Event there will be given different activities by the companies.These acitivities are: presentations, workshops, wine tasting and individual conversations. Below will be explained what the activities include.

The company:
During a presentation, the presenting company will tell you all about its own business related activities. For example what a day looks like for a company employee, which problems are solved on a daily basis and what the core activity of the company actually is.

The student:
A student can ask questions at any time during the company presentation and will get a better idea of what kind of company it is. The groups vary from twenty to about fifty students.

The company:
The company will give a short presentation about itself (see ‘presentation’). Futhermore, the company will ask the attending students to think about a certain assignment, for example about  a problem that needs to be solved or an innovative idea to improve things within the company. Lastly, students will have to present their ideas (in groups) to the company recruiters at the end of the workshop.

The student:
The student participates interactively, as well with the company recruiters as with their fellow students. Students can come up with new ideas and discuss them during the workshop. Of course a workshop is a serious matter, but it’s also supposed to be interesting and fun! The groups vary from twenty to about fifty students.

The company:
During the individual conversation a company recruiter asks specific questions to a student about his or her interest en study career. In this way, the company can find out whether the student might be a future asset to the company.

The company:
During the business market, companies can get in contact with students in an informal way. The company can discuss aspects which have been talked about in a more detailed fashion. Moreover, the company gets to know students better, in order to have a more complete picture about the student. 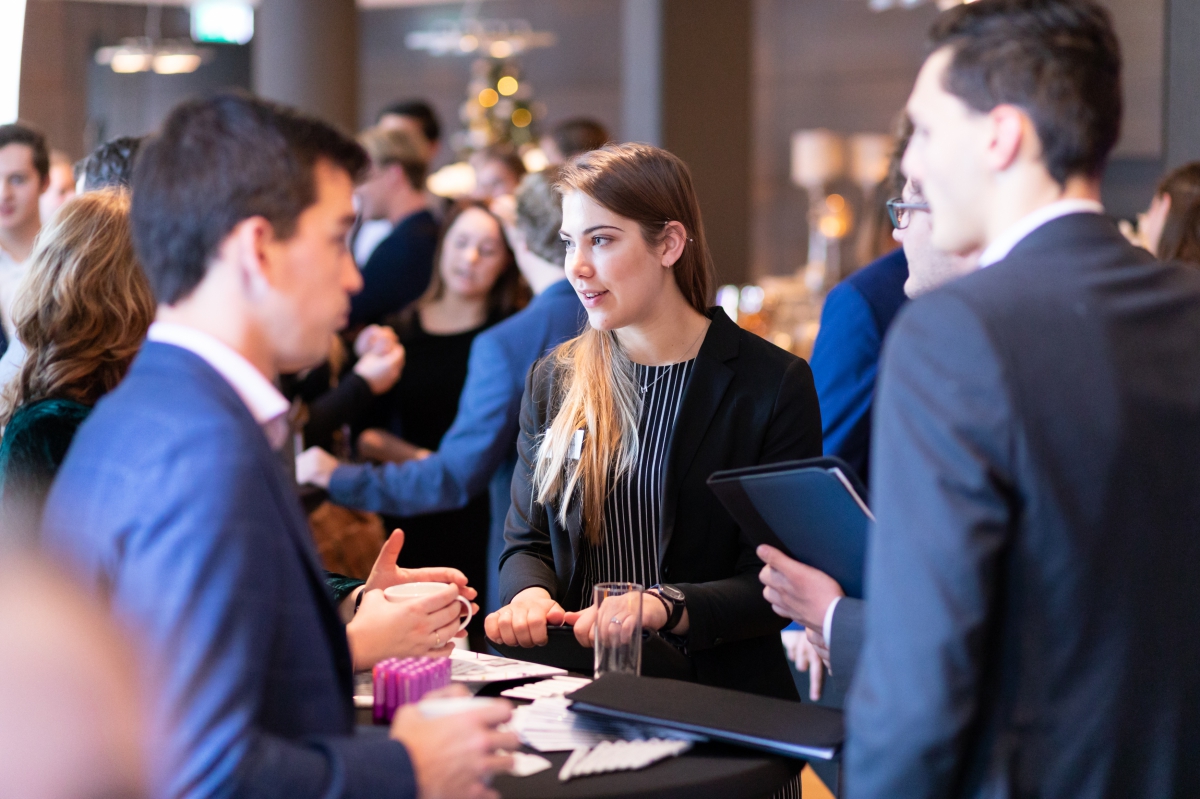 Born in Leeuwarden, 1961, May 14, living in Nijmegen with his wife and two daughters.

Douwe has had a long career in Supply Chain & Logistics at Nedlloyd and Van Gend & Loos in various senior management positions. Before joining Carglass in 2001 as Managing Director/ CEO, he was the COO of Van Gend & Loos, the Benelux largest parcel- and pallet distributor. Deutsche Post bought the company in 2000 and it was subsequently integrated into the DHL group of companies.

At Carglass he changed the company into the now world famous people- and customer focused organisation which is meanwhile known by almost every car owner in Europe. In a very competitive market, he was able together with his team to achieve the highest NPS and people engagement score of any Dutch company. In recent years he acquired two other players in the segment, both franchise organisations (Autotaalglas & GlasGarage). And added as the first country within the Belron group of companies smartand crash repair to its portfolio.

He recently resigned from Carglass and the parent company Belron to concentrate on his Non-Exec career. A promise he made to himself at the age of 35.

Douwe is meanwhile Non Exec Chair of Rabobank Rijk van Nijmegen, the leading bank in the Netherlands and major bank for the food industry in the world. In this capacity he is also Member of the Coördination Commission and Governance Commission within Rabobank Group in Utrecht. He is Chair of the Vehold family office, and Member of the Advisory board at Trunkrs, Van Duijn, Tcomm Telematics and Aldenhuijsen, next to his consultancy business DouweBekius BV, a strategy and governance advisory parlour shop.

He recently graduated from the INSEAD University, Fontainebleau in France as the first Advanced International Director after 5 years of (part-time) study. He has a keen eye for innovations and visits a.o. every year the CES, Las Vegas.

In his private time he enjoys riding his mountain bike, skiing and travelling and is an enthusiastic North Sea sailor. 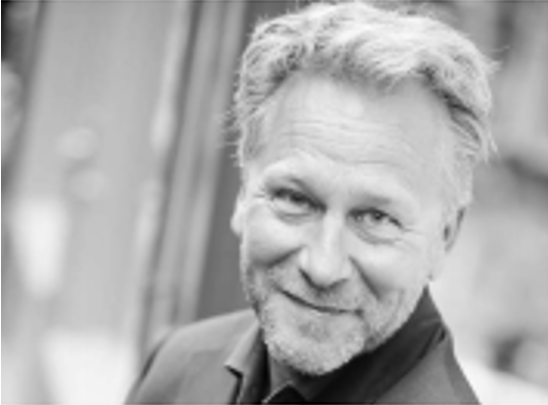 You must upload a PDF file of your CV for registration of an individual conversation, a winetasting or some other workshops.

Do you have a question about the subscription system? Is something unclear? Send an email to organisatie@nijmegencareerevent.nl

If you do not have a European bank account, please fill in NL02ABNA0123456789 and explain further in the comments field.